I Was Never a Cat Person 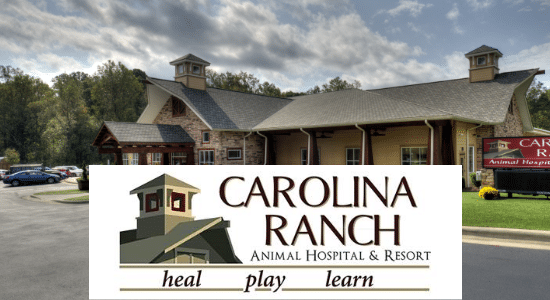 For most of my life, there were pets around in some form or another. As a kid on a farm, we mainly had two or three dogs as companions and three or four cats on hand to maintain the rodent population numbers to a manageable size. That’s the way it was until I became a “responsible adult” and had pets of my own.

Personally, I was never a cat person. My first choice has always been dogs (Boxers, mostly) due to my disdain for litter boxes. Eventually, I found myself without pets for the first time in a long time (following a divorce, major move and career change). I must say I enjoyed the freedom associated with a pet-free household, but always thought I’d someday bring another dog into my home. That’s when I met the cat.

He had a lot going for him right out of the gate. This yowling feline was a fairly friendly orange tabby who obviously once belonged to a family. From across the street, I could see he hadn’t been eating well for some time, and the offering of chicken proved too much for him to resist. Soon he was eating on the front porch, which led to eating in the foyer and eventually he made himself at home in the kitchen. He had been declawed, so the fact he was able to survive outside had been a minor miracle.

My girlfriend’s daughter named him Henry, and right away he proved himself to be a different kind of cat. I think I liked him so much because he acted more like a dog than a cat, with the exception of occasionally tearing around the house like a lunatic (standard cat operating procedure, I think). Usually, Henry would just sit nearby and talk with us in his yowly sort of way.

Over the years, we all thought of Henry as part of the family, so when he got sick we were broken-hearted. We were told by our veterinarian that Henry most likely had cancer in his abdomen and not much could be done. We made the impossible choice to euthanize our friend because we loved him, and didn’t want him to suffer just so we could keep him around us a few more days. He has a nice, shady spot in a friend’s yard near the beach now, and we visit him whenever we are there.

It’s funny how something so small can make such a huge impression on us. To this day my wife (yes, the girlfriend from long ago) and I reminisce about that crazy little cat and how much we miss him. I don’t think we will ever have another cat in the house. It just wouldn’t be the same. I’m sure one day we may come home with a sweet rescue dog that needs a good home. That’s okay, though. I was never a cat person. 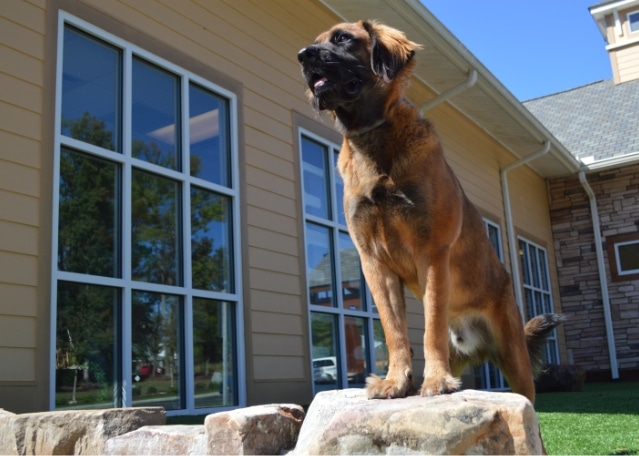 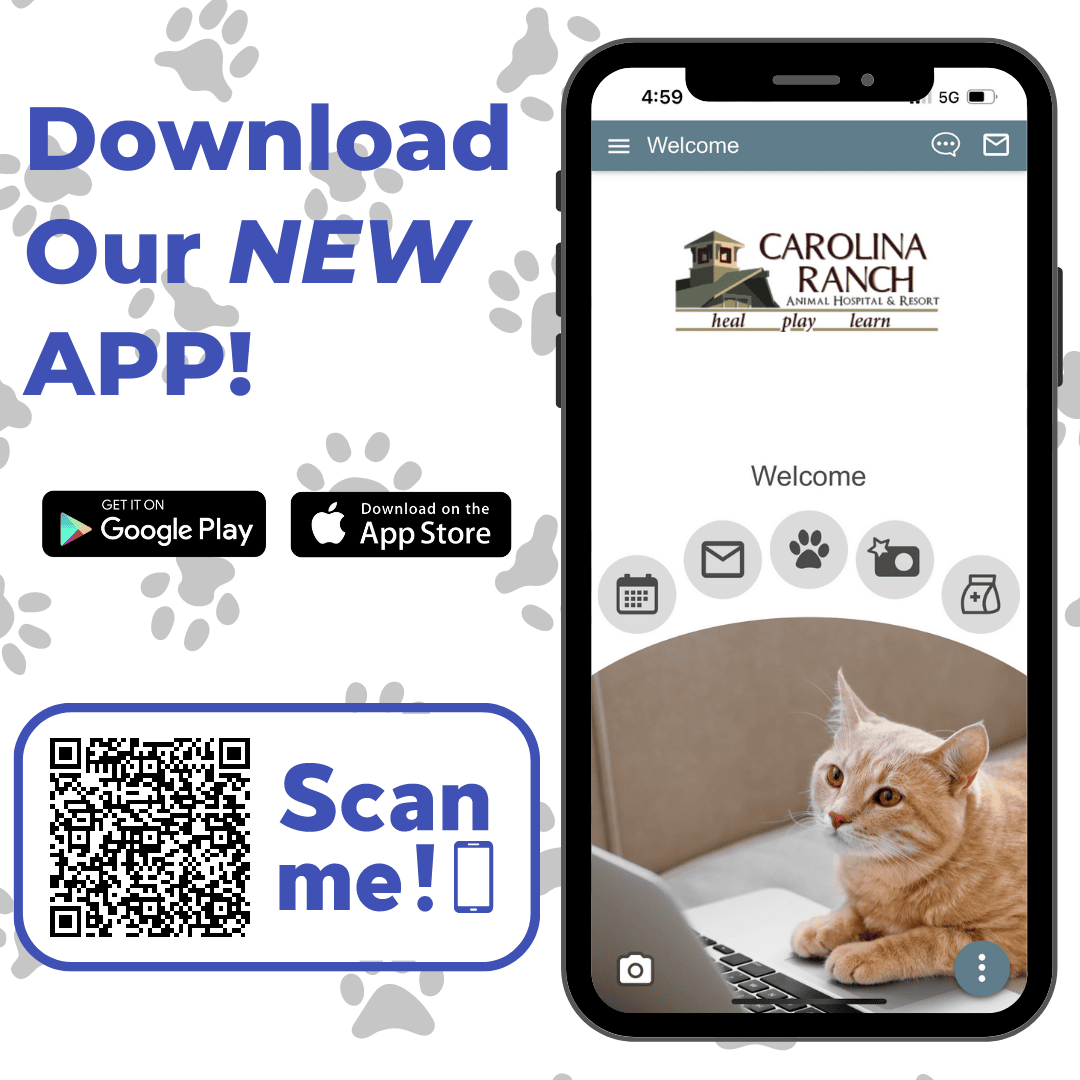